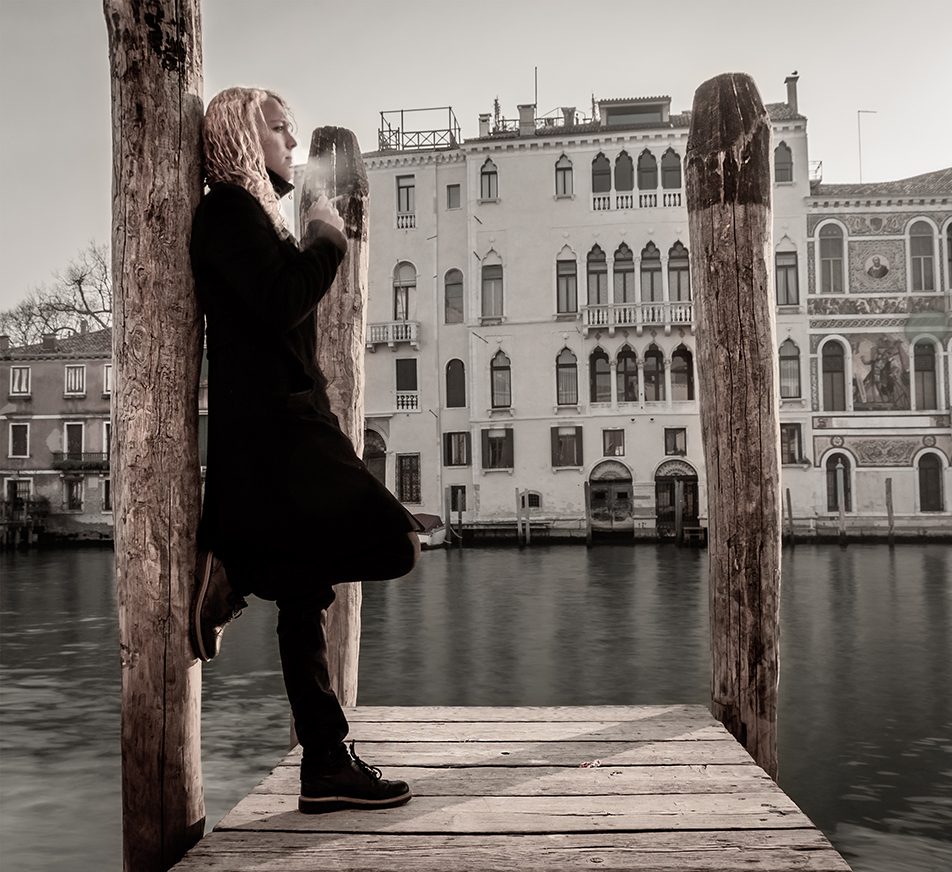 Originally from Paris (France), Victoria grew up mostly in Venice (Italy) and in the UK, where she graduated in Marketing at the University of Exeter.

Being always on the move and fluent in four languages, she has worked in Europe, Southeast Asia, Central America and West Africa as a photographer and a marketing professional.

Her photographic skills earned her some important artistic achievements: she was elected a “Leader in Contemporary Art 2020” by Capsules Australia, she is featured in the “Best Photographers” volume issued by Photographize Magazine New York and she is a listed artist at the prestigious Saatchi Art Gallery. In May 2021, Victoria published her new photobook about her beloved Venice: Venetian Visions.

However, her camera also led her towards the business world of stock photography. In fact, in addition to being an official contributor for Getty Images, Shutterstock and Adobe Stock, Victoria also worked as a marketer for 123RF, fourth largest stock photography agency in the world.

Currently, Victoria lives in Ghana. She enjoys revealing her new artworks in postcard format, often through Postcrossing from Africa worldwide. 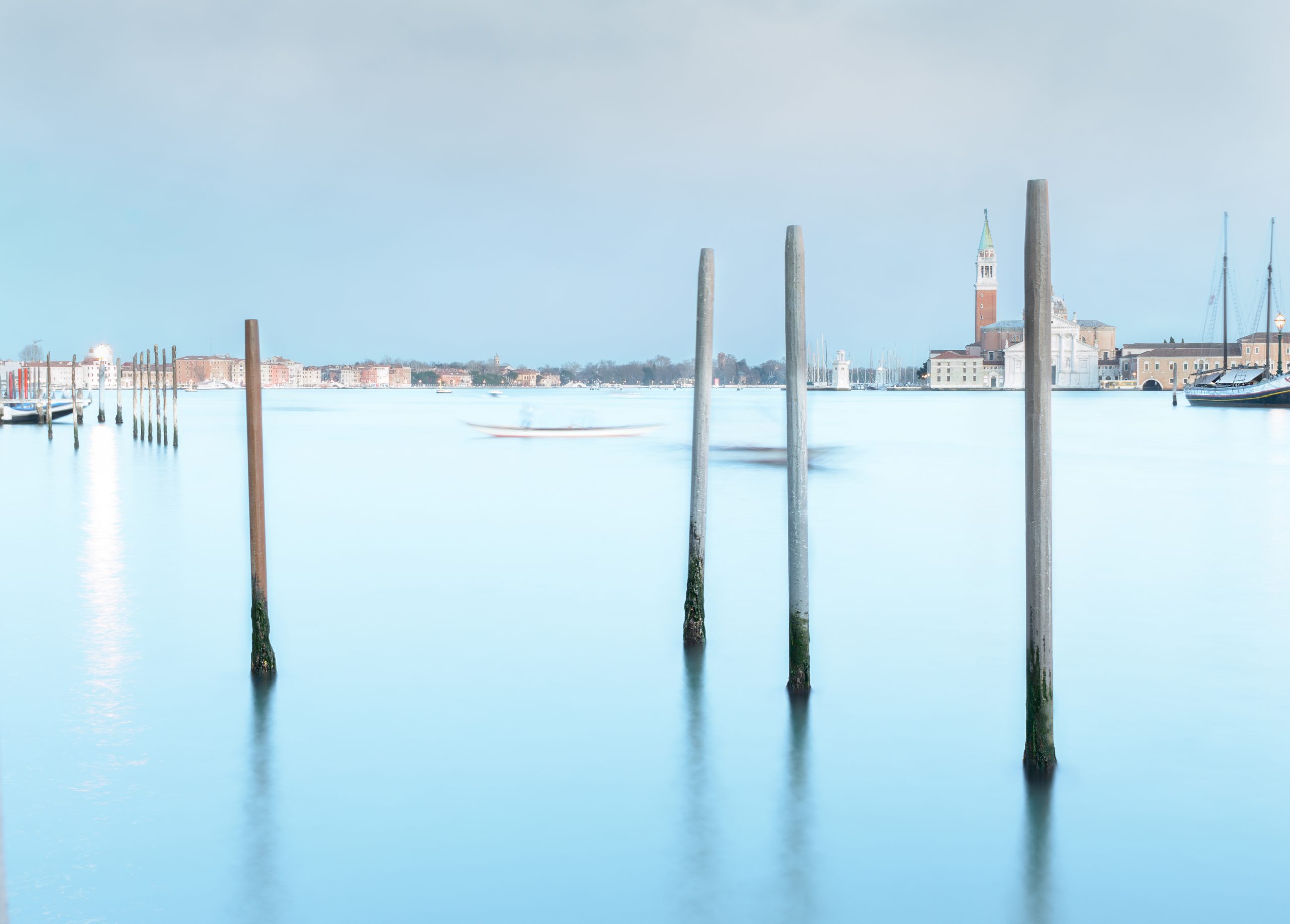 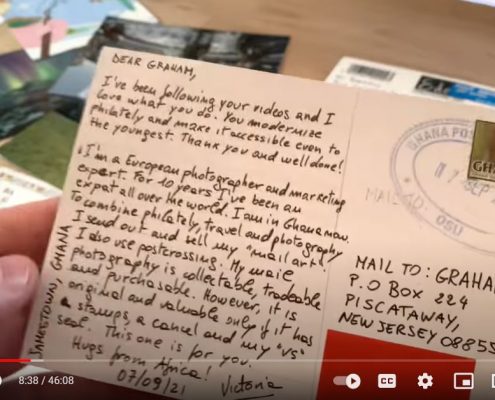 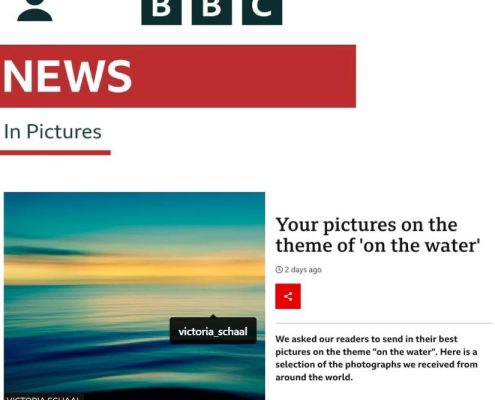 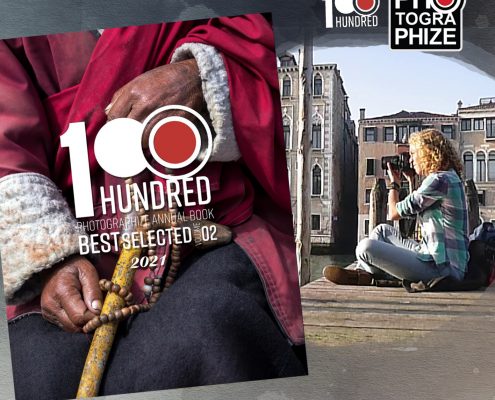 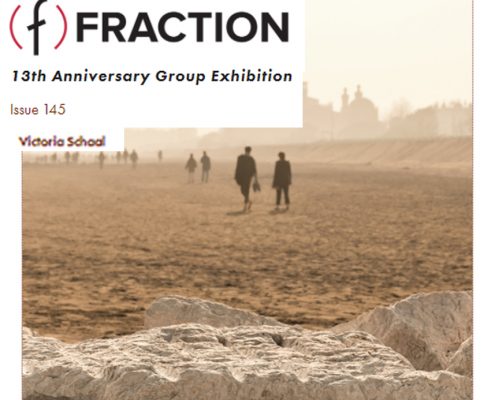 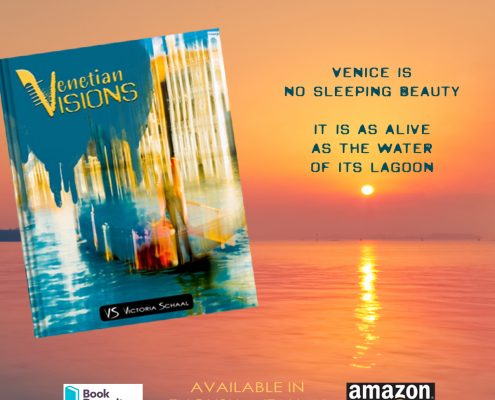 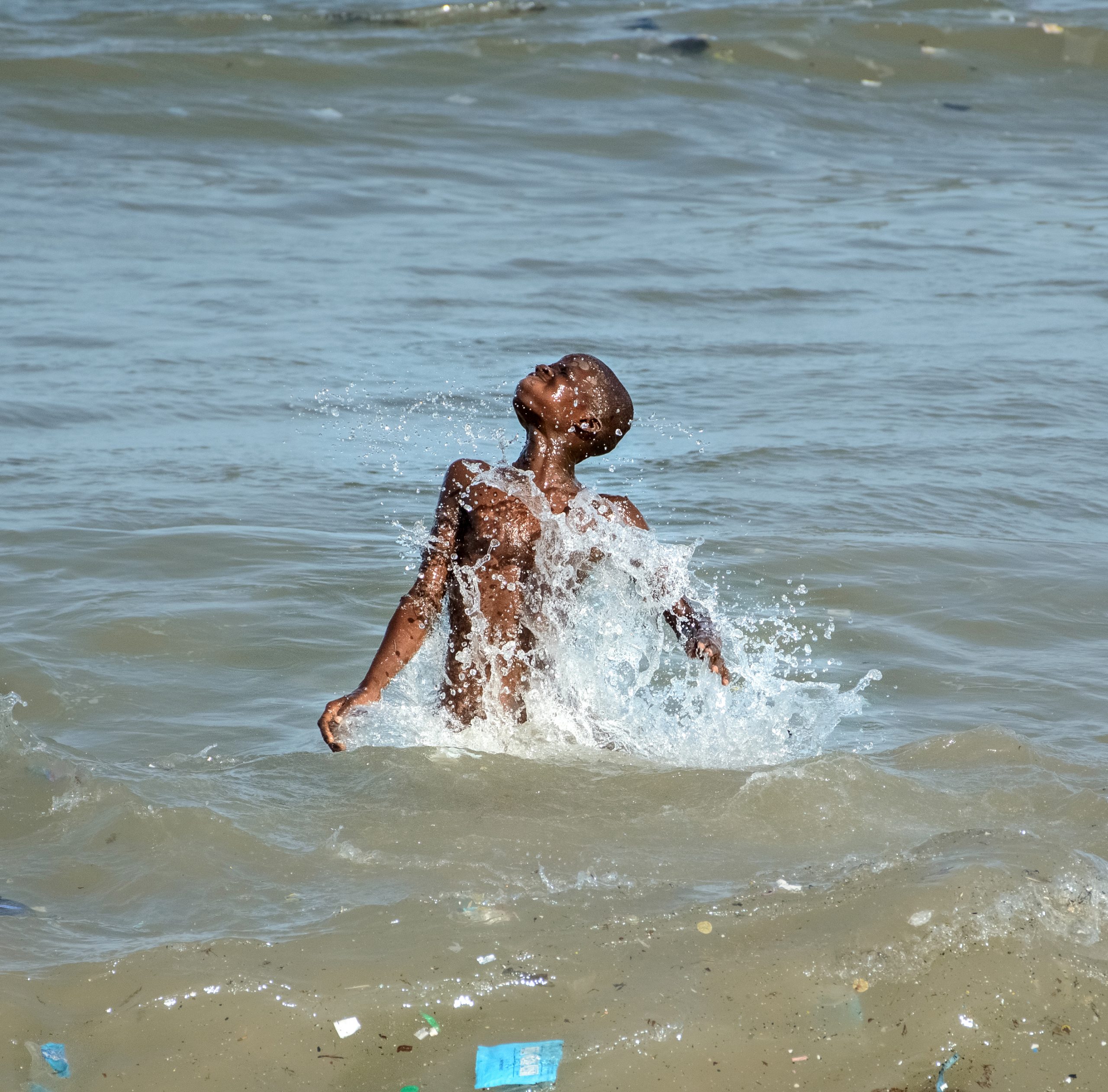 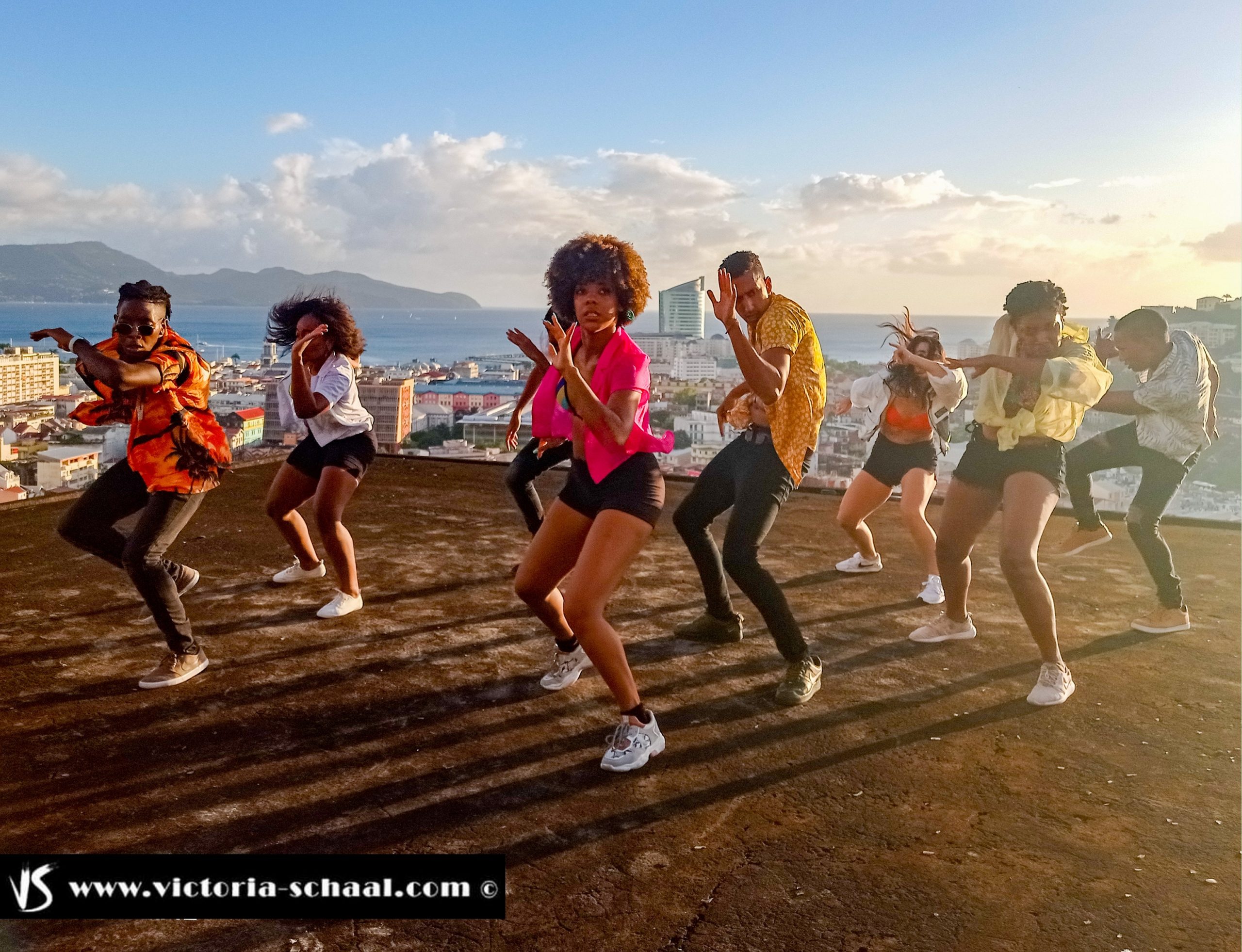 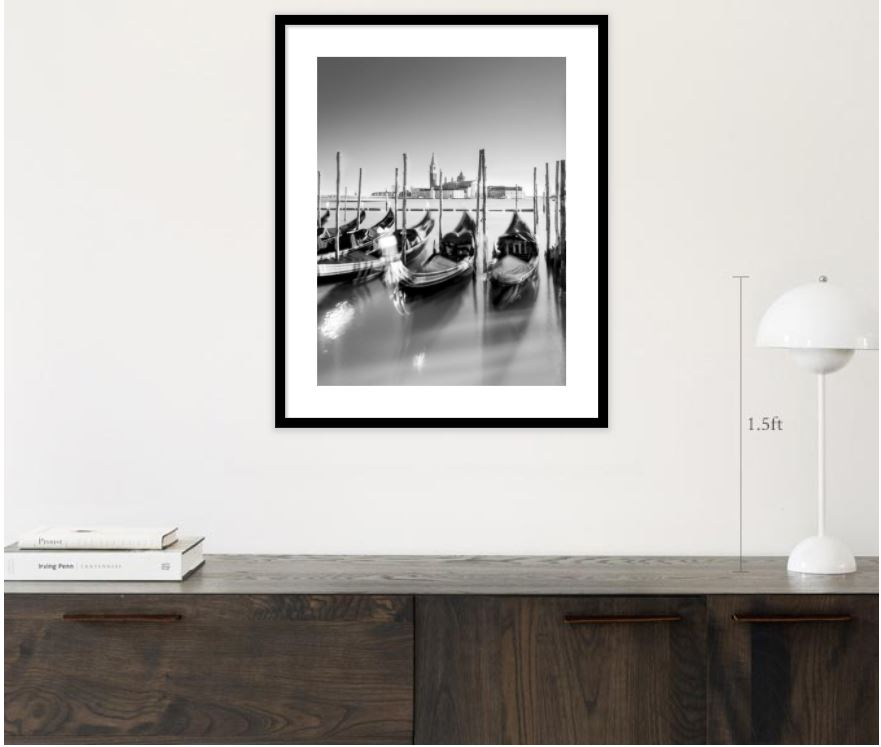 DISCOVER VICTORIA’S AFFILIATIONS IN THE WORLD

Email at: vs@victoriaschaal.com
Scroll to top